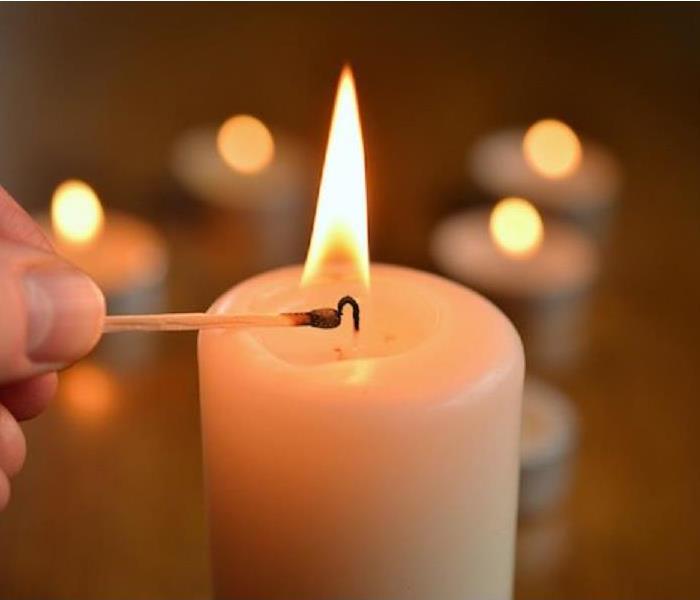 Thinking about the possibility of a fire in your home is never an ideal situation to imagine, this we know. For thousands of people throughout the country each year, though, this situation has become a reality.

Want to take steps to protect your home from a structure fire? Take some time to review common fire hazards and some lesser-known ones.