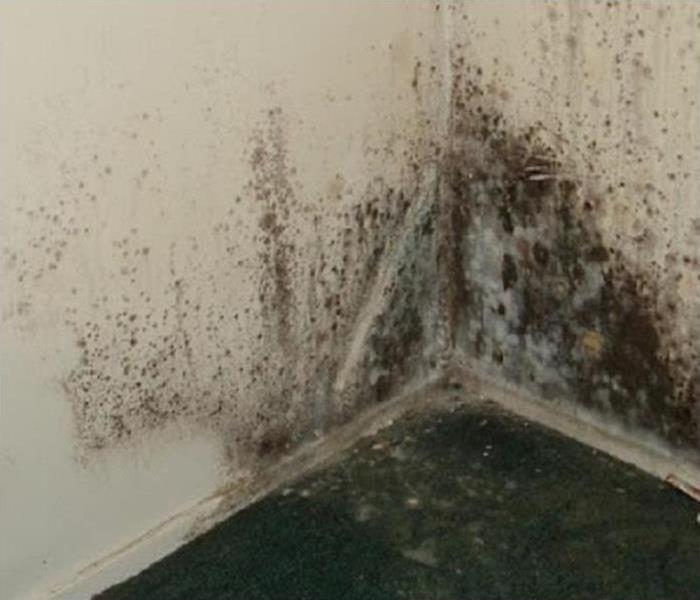 Recently we received a call from a Property Manager in Bradenton because they noticed some mold growing on the baseboard in one of the bathrooms and they wanted to know if bleach would kill the mold pores. Unfortunately, I had to give him the bad news that bleach will not kill mold spores.

Then I followed by explaining that the idea that bleach kills mold spores is one of those “urban myths” that has made its way into the do-it-yourself community, leading homeowners and property managers to believe that they can actually kill a mold problem by spraying a bleach solution onto a wall and then wiping it clean. But while the area appears to be clean and rid of the black fungus on the surface, this particular method actually makes the situation worse.

When mold and bleach interact, the mold spores react as if they are being attacked. Spraying the fungus down with bleach causes the mold to shoot off spores to protect itself. So, as you are wiping the surface, you are actually spreading the mold spores further out.  If the cloth is used in other areas of the home, it can spread the mold to areas that were unaffected (otherwise known as cross contamination).

Mold thrives on moisture, and since the primary component of bleach is water, the solution actually feeds the fungus rather than kill it. Another reason bleach is no match for mold is because its chemicals, which include chlorine, do not penetrate through the porous areas of the sheetrock or wood where the deep roots of the mold spores are located.